With its proximity to numerous universities, colleges and trade schools, Holly Springs has access to a tremendous number of people with a wide range of skills, talents and education. 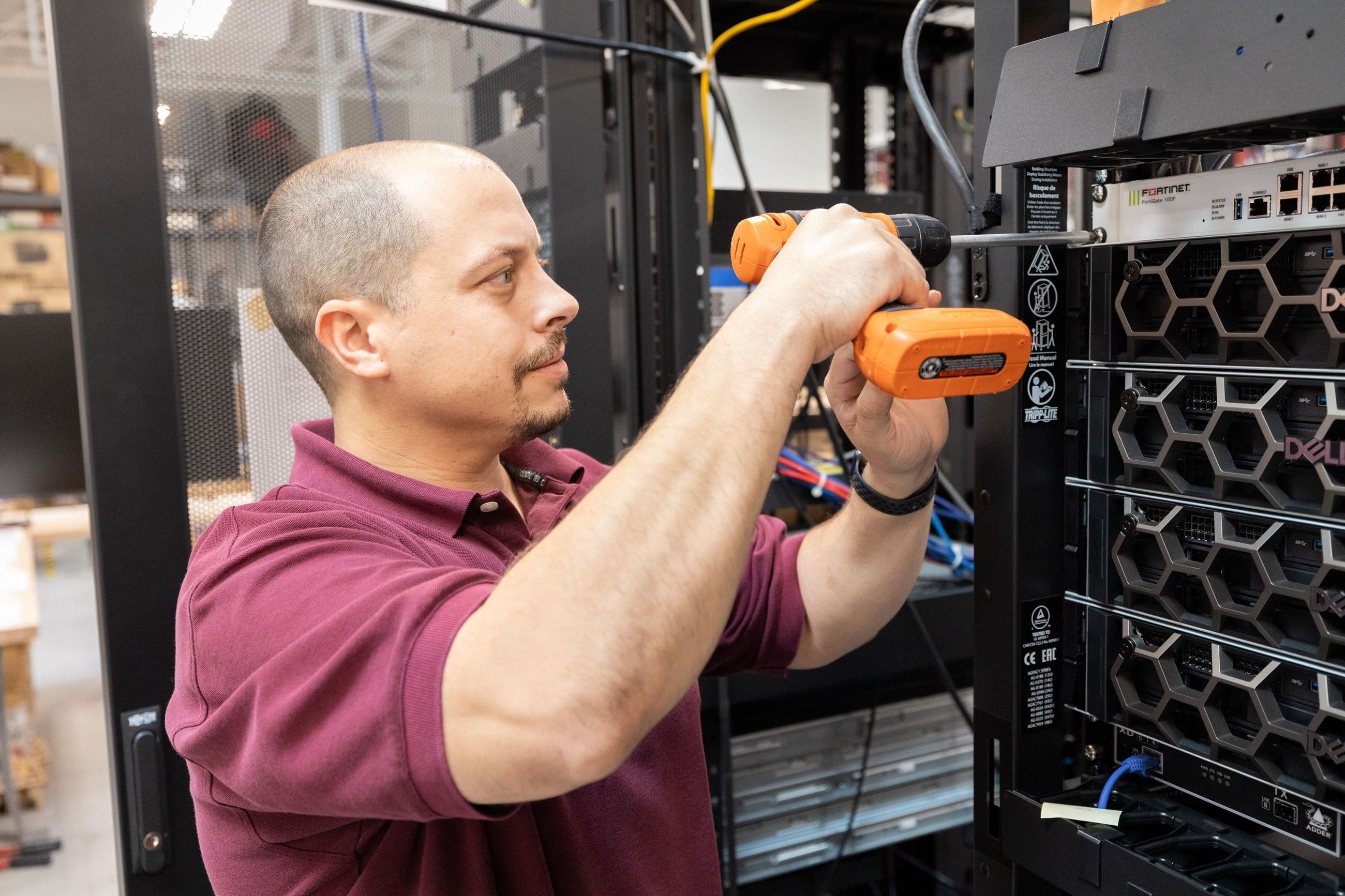 A 15-mile radius around downtown Holly Springs includes downtown Raleigh in the northeast, up through Apex, Cary and Morrisville, all the way to the southern section of the Research Triangle Park in the north, Chatham and Lee counties in the west, down to Harnett County in the south, and over to Garner in the east.

This 15-mile radius - which would be considered a very reasonable commute—represents a population of 576,000 people, and a total civilian labor force of nearly 300,000. North Carolina is a right-to-work state and has one of the lowest unionization rates in the nation.