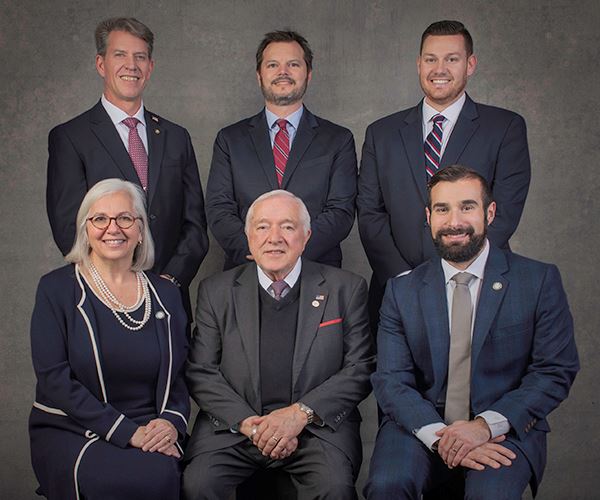 The Mayor and Town Council 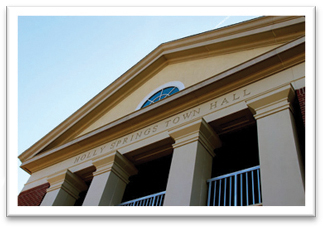 
The Town of Holly Springs was established with its incorporation by the North Carolina General Assembly on January 26, 1877, after the Town’s founder, George Benton Alford, petitioned the State of North Carolina to adopt the Town’s original incorporation charter. A number of charter revisions were adopted by the General Assembly during the past century, and the latest version of the Town Charter was passed in 2003. It sets out the current structure of government in Holly Springs.

The Town operates under the council-manager form of government, in which an elected Town Council (consisting of a mayor and five council members) establishes policy, ordains law, decides how land is developed, and hires a professional, politically neutral town manager to run day-to-day operations. The town manager also is to provide the council with objective, rational advice and recommendations and to carry out the decisions made by the council in a manner based on sound business practices.